For my first post-holiday review, I couldn’t have picked a more ideal read than Mia Castile’s Generations I: Book of Enlightenment. This novel is easy to follow with interesting characters and an engaging plot.  Opening with Ellie, the main character, and her brother, Gideon, applying to be their own guardians, the novel immediately sets itself apart by establishing the heroine (and, of course, her brother) as being orphaned and, thus, in charge of themselves.  This deviates from the standard plot aspect of “girl whose parents are against her current boyfriend or lifestyle” that is so common in YA paranormal fiction.

From the beginning, I wondered how this parent-less aspect of Ellie’s character was going to play out. While the author doesn’t immediately give it away, it turns out that everything about Ellie and Gideon’s lives is due to and revolving around their parents and the circumstances surrounding their deaths. As you follow along with their new journey in life from living on their own for the first time, getting jobs, finding love and, eventually, secrets, you find that you are really pulling for these two kids as much as the supporting characters are.

Speaking of supporting characters, I really like the people that Castille brings in.  Some are lovable, some are annoying, but they all have a very intricate function in what makes up a “Generation”.  What is a generation, you ask? Without giving away too much, it is a grouping of 6 ethereal beings who are destined to work as a team throughout history over and over again.  Think reincarnation meets the movie Hancock.  I will say that, for me, the girl torn between two boys is a bit played out in paranormal fiction, but I’ll accept it as necessary for this story line.  Also, in the beginning, I found the concept of Ellie dreaming night after night of this gorgeous guy and not living her love life at all in the real world kind of hokey, BUT it does play into the storyline eventually.  Once that works itself out, I was actually hooked.

Castille’s world, which was apparently based on a series of dreams a la Stefanie Meyer, easily lends itself to a big series.  There are so many details to work out just in this novel, imagine the number of things that have to develop and evolve with these people in this particular generation who will be starting over and over again for the rest of eternity! Not to mention other “generations” that we don’t know about yet. It’s a great concept; in fact, I wish I had dreamed it up myself.

Unfortunately, the novel ends abruptly with the next novel not coming out until 2013, so pretty much every single thing is left unresolved, all questions left unanswered. That is a trick of the trade that many writers use to keep you coming back for more, but I felt very unsatisfied at the end in this case. It just didn’t seem the most logical point to cut it off.  However, I have faith that the author is really going to let loose in the sequel, and I can’t lie…I will be happy to purchase it when it does come out. 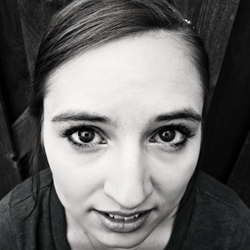 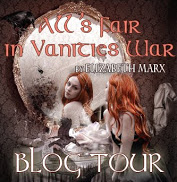 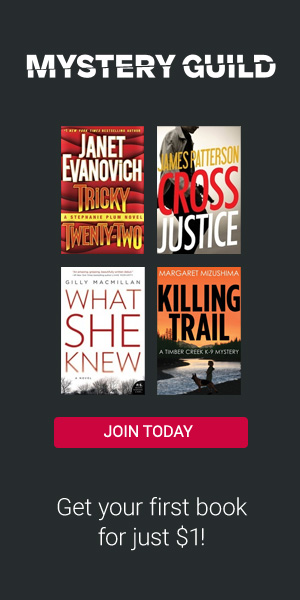